An actual baby shower invitation crafted for a friend! 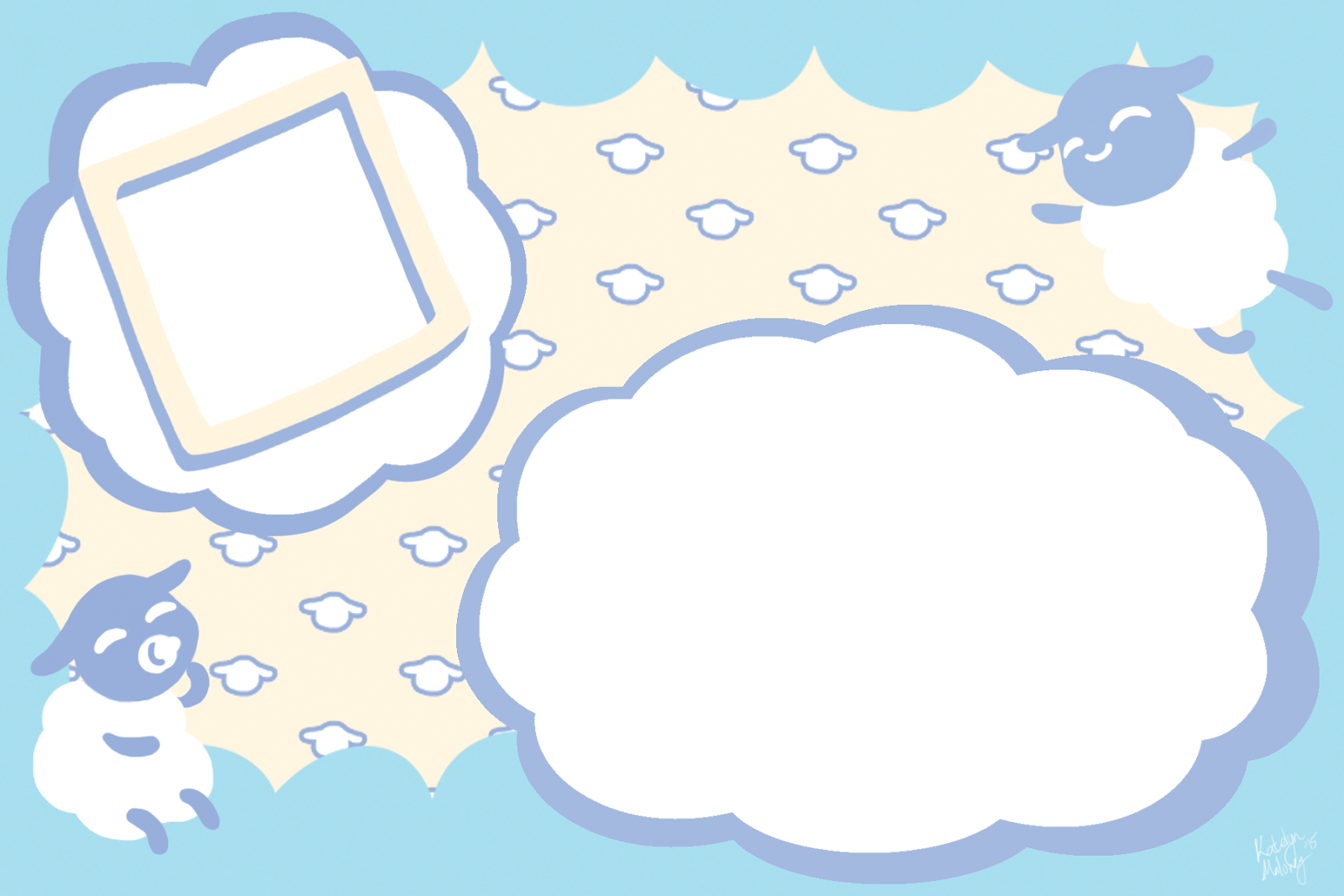 The 'theme' was "Sheep" (due to it being the year of the sheep, as well as the father also being born on a sheep-year), and the constraints were to use the colour scheme of blue, cream and brown (though opted against brown after the first mock-up), as well as to fit in a picture of the couple and have a sheep-themed background.

I'm pretty excited to see it's physical glossy glory in the mail, I only hope the pastel colours translate decently during the printing process. Mock-up initial sheepish sketch-- my thought was a large spot to fit as much information as needed without compromising space. The couple adored it, but wanted something more akin to their original format (and to add a border), and specified the layout below. 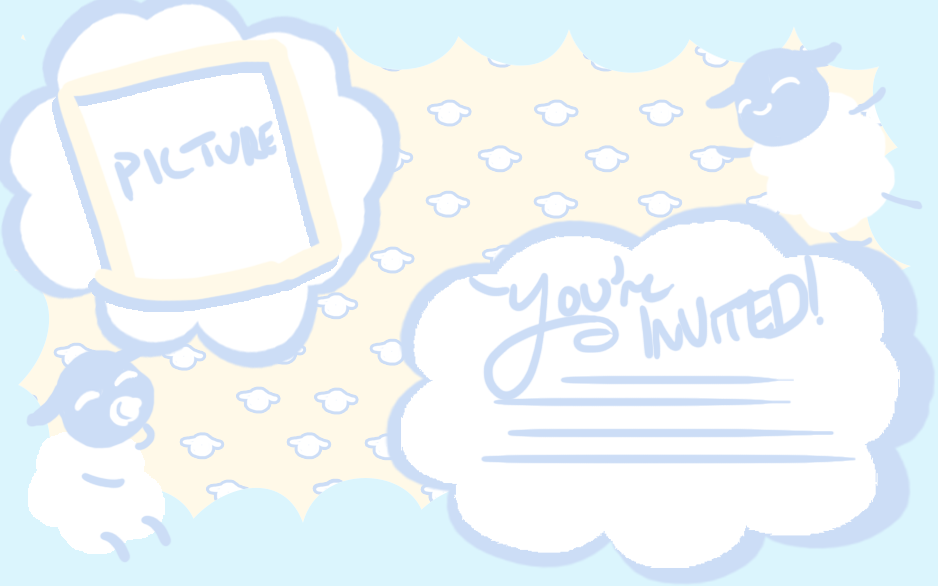 Mock-up Version after initial idea. No changes at all were requested as the layout was "nailed and then some"! I'm happy they got exactly what they wanted.
Posted by Katelyn Maloney at 8:48 AM